When Microsoft bought the Xbox console into the market in 2001, Sony’s PlayStation was the reigning champion of the console market. 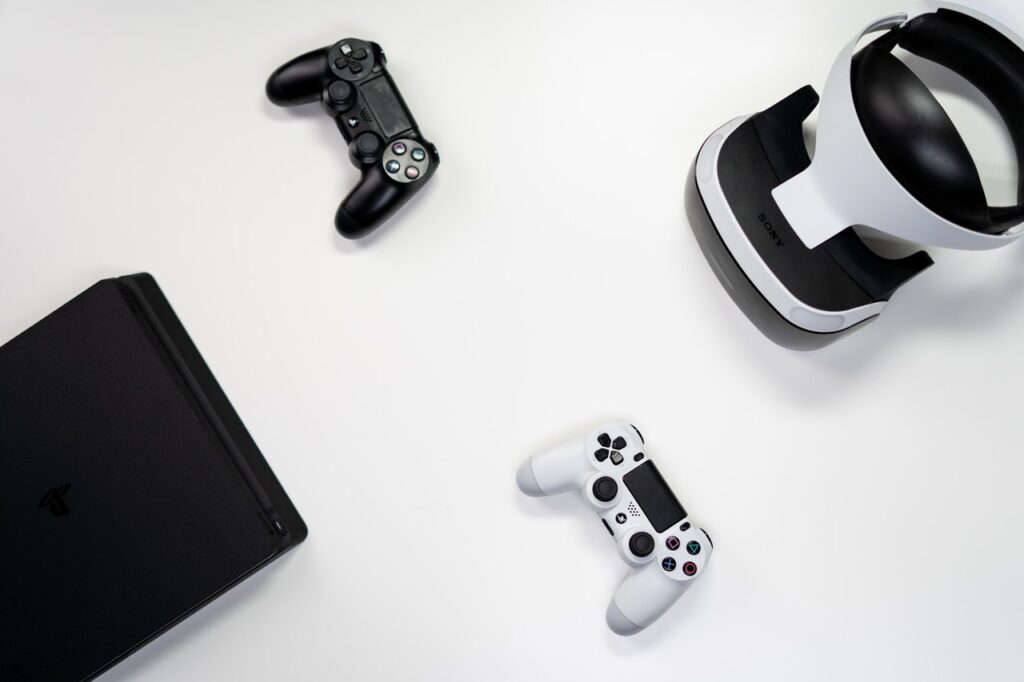 Dominating since the mid-90s, the original PlayStation sold hundreds of millions of units, a staggering figure at the time.

While the Xbox might have been the new kids on the block, it had some of the best programming on the planet.

And 20 years on, this rivalry is still going strong. Only nowadays the battle is about more than just the console market.

Sony and Microsoft are looking forward to a time of increasing integration of different electronic devices within the home. Consoles are increasingly becoming conduits of internet access, music systems, and even for personal computing.

So, if you’re stuck trying to decide which next gen console you should consider, we’ve got the key take-home messages.

The PS5 and the Xbox Series X will have the same ‘brain’ and are both supported by real-time ray tracing.

Ray tracing is a new light rendering technology and currently is only available on high-end NVIDIA graphics cards, requiring a lot of power to work without affecting performance downsides.

Both consoles use solid-state hard drives and GDDR6 RAM memory. However, Sony will have significant advantage thanks to the inclusion of an SSD making it twice as fast as the Xbox Series X.

The Xbox Series X is simple and understated, letting the internal spec speak for itself. Designed to have airflow out from the top of the console (when positioned vertically), it means it has efficient temperature management.

The PS5 is all about looking futuristic. Including a white-and-black design to match the new controller. Like the Xbox Series 5, the PS5 stands vertically and has USB-A and USB-C ports at the front.

Given the level of technology and spec of both the PS5 and Xbox Series X systems, they’re both pretty pricey consoles.

And with both consoles in high demand, it’s virtually impossible to get one at RRP. Of course, if you do have your set on one of the next gen consoles, you might want to consider selling one of your older models.

Let’s be honest, as fun as it is to compare specs and price, it all about the games that are available. Surprisingly, there’s a robust list of games coming the next gen consoles.

Cross-generational title, Cyberpunk 2077, is likely to be one of the leading games on the platform at launch.

Microsoft has a smaller library of titles in the works, with only Halo Infinite and Hellblade 2: Senua’s Saga confirmed as high-profile exclusives for launch day. However, it sounds likely that the game could simultaneously launch on PC.

Who is a Provisional Licence Meant for?

Host the Perfect Game Night with These Useful Tips

Warning Signs That Indicate It Could Be Time To Separate

Learn How To Make Beer At Home With This Guide

Things You Need to Consider Before Renting a Self Storage Unit

Five tips for a sustainable household