If you’re on the lookout for a new best friend, it’s easy to feel that there are simply too many to choose from. Every dog is beautiful, charming, and adorable in its own way; not to mention they all have unique characters. 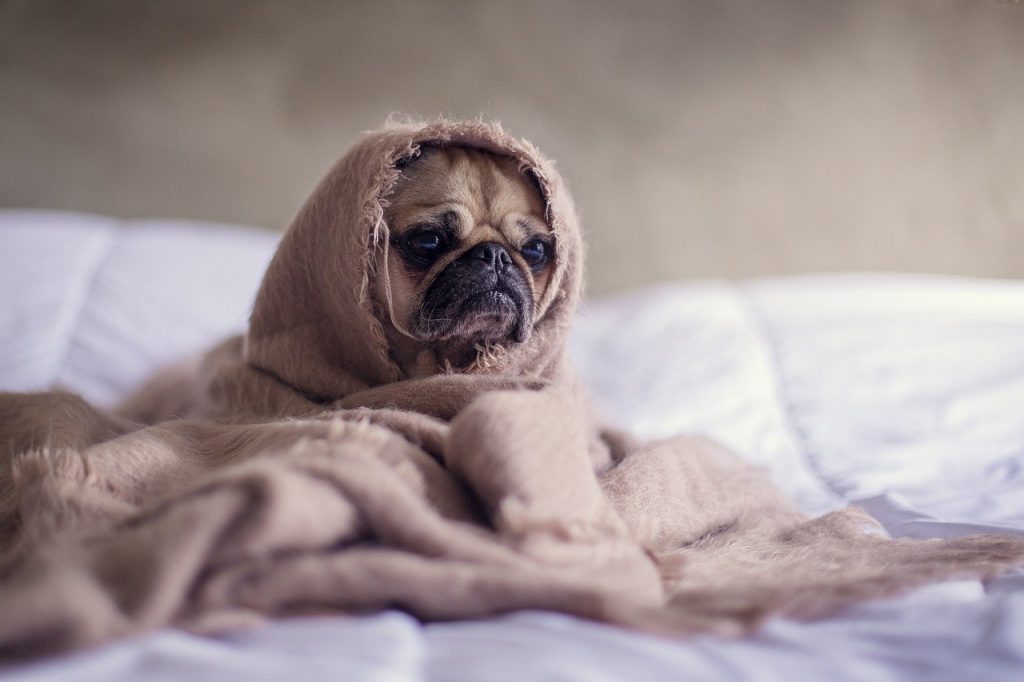 One solution is to look at which breeds are the most popular. After all, they are popular for a reason, right?

Using data from The Kennel Club, we can identify the breeds that Brits tend to gravitate towards the most. Whether you’re interested in adopting your own dog in the near future or you simply want to know who’s the coolest pup on the block, here are the most popular dog breeds in the UK.

A consistent list-topper, the iconic Labrador Retriever has remained a firm favourite among dog lovers as both loving companions and valuable workers.

Their discipline and intelligence have helped them earn their keep among hunters, fishermen, emergency responders, and physically impaired people alike. The same qualities make them great friends.

One key factor to note about this breed is their need for frequent exercise, which comes from the high energy levels they’ve evolved to maintain due to their role in physically demanding jobs. Granted, they tend to mellow as they grow up.

As smart as they might be, don’t forget to provide some essential training to ensure a well-behaved Lab.

The French Bulldog is perhaps best summed up as a miniature tank, with characteristic ‘bat’ ears and a nose that’s prone to generating snorting and snoring sounds.

They tend to have an even temper and enjoy more attention than most dogs. French Bulldogs are popular for many reasons, with their adorable appearance undoubtedly being one of the biggest.

They’re also admired for their low-maintenance nature, with a relatively small appetite and short coat that’s easy to clean. Moreover, they tend to be happy in smaller environments as opposed to requiring large spaces for exercise.

The smart and sociable Labradoodle is best known for its curly, low-shedding coat. Their popularity grew when they started working as hypoallergenic service dogs, quickly making their way into British homes from there.

Labradoodles tend to inherit the energy levels of their ancestors, which means they’re always primed for fun and affection.

Labradoodles have their challenges, such as hyperactive behaviour and skin issues. Feeding them the right food is key.

The Labradoodle diet is explained in this blog post on Bella and Duke, a company that makes raw dog food free from the grains and unnecessary fillers that bring on most health problems experienced by Labradoodles.

Their premium range of food is specifically designed to provide all the nutrients your pup needs to stay in tip-top condition. You can currently get 50% off your first order, which ships to your door for free.

Strong, disciplined, and extremely loyal, it’s no surprise that German Shepherds are a mainstay in law enforcement and military settings.

Aside from being valuable guard dogs and assistants, they’re also great family friends who get along well with children and other pets.

Keep in mind that they typically require some training to prevent over-guarding. At the same time, putting some work into training your German Shepherd can render incredible results. Some are known to have learned dozens of tricks before even reaching their first birthday.

Another popular pup from Germany, the Dachshund isn’t just a dog and a half in length. The ‘sausage dog’ is also a brave and hearty breed, with an independent spirit thanks to their long (pun intended) history as hunters.

Playful and curious, you’ll often find them closely observing your activities and often attempting to ‘help.’

Thanks to their relatively calm and low-maintenance nature, Dachshunds are suitable companions for apartment dwellers and people with smaller homes. That’s not to say they won’t require the occasional walk, however, which is necessary to ensure that they don’t fully embrace the form of an actual sausage.

The humble pug is loved by all. They’re often regarded as the comedians of the canine world, albeit more for their tendency to show off than any ability to tell jokes. Their comical face sure doesn’t help either, but that’s part of what makes them so loveable. It’s quite admirable that they still hold themselves with such dignity.

No matter how much flack the pug receives for their appearance, their love for humans and a desire to play remains strongly intact.

Expect plenty of snorting, sneezing, and wheezing from this breed, as well as a little more shedding than you’d expect from such a short coat. But that’s arguably a small price to pay for such a loveable creature.

Given that all of these breeds make such great companions, it might be true that this list has made your decision no easier. Hopefully, your search for a new best friend has at least been narrowed down a little.

DESIGN TRENDS TO LOOK OUT FOR IN 2021

Top Tips to Keep Your Home Warm in Winter

Choosing EdTech Tools: What To Look Out For

A Guide to Planning an Unforgettable Cycling Tour

Why consumers are using online pharmacies for medication