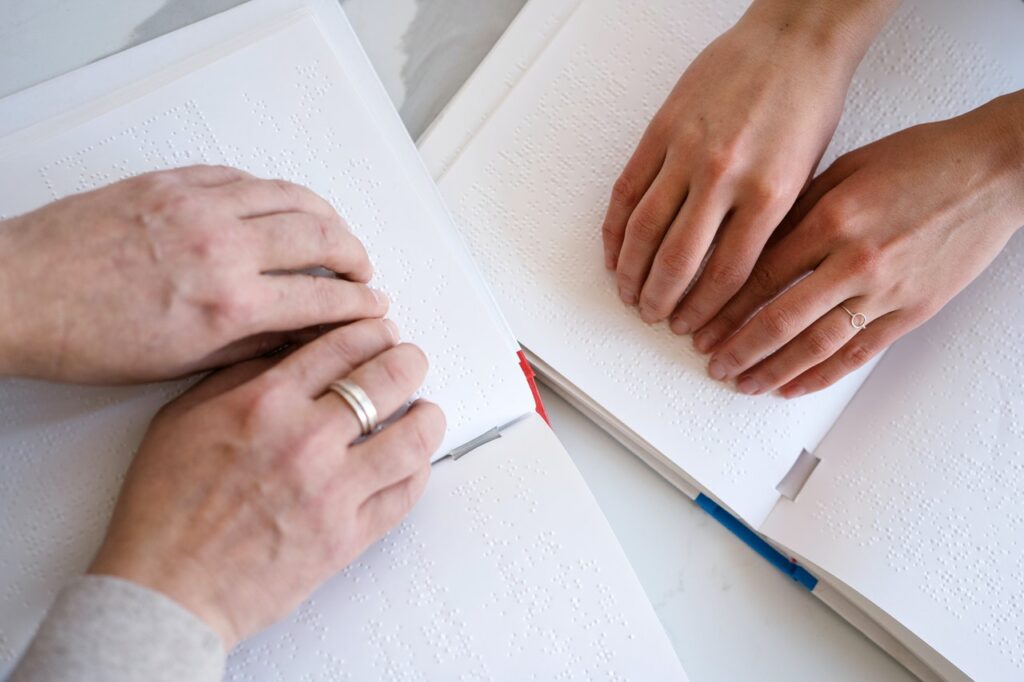 While Coronavirus has dominated the worldwide news throughout the last year, we can recognise how conditions such as these have fallen into the shadows and could have been forgotten about.

None more so than if you are completely unaware about what it is, what it does, and who it affects.

While that is the case, some people out there have been on the frontline of this condition, of which we will go into this a little bit later.

Read on to find out a little more about this condition and what you could do to make a difference.

What is Corneal Blindness and What Causes It?

The question that many of you reading this might be asking yourself, especially if you have never come across the term before.

As defined by the World Health Organization, Corneal Blindness is a condition that affects the eyes and which is caused by numerous factors. The main culprits are infectious and inflammatory eye diseases, which cause damage to the cornea, and results in blindness.

Those who experience Corneal Blindness and damage to their eyes due to infection are estimated to make up 1.5-2 million new cases of blindness per year.

For a bit of perspective, Corneal Blindness is considered one of the most significant causes of blindness globally each year, closely following Cataracts on the list of conditions.

So, the further question here could be what is being done to combat such a prevalent disease? Of which we will discuss below.

What Is Being Done to Combat Corneal Blindness?

While there are medications that exist and which can be used to treat the various infections which may result in Corneal Blindness, there are – much like other medications – sometimes implications involved.

It has been discovered through research into the topic that once Corneal Blindness has occurred, it can be rather challenging to treat.

That being said, leading Technologists in the field, including the likes of Tej Kohli, have found ways around this loophole and have been leading the way in treating this debilitating condition.

Founding the Tej Kohli Cornea Institute in 2005 with his wife’s help, the Institute has treated approximately 43,255 people with Corneal Blindness.

It is foundations such as these that are leading the way in treating conditions like Corneal Blindness, which are a bit trickier to treat than others.

It can undoubtedly be said that through the development of technology and medicine, that conditions like this could become a thing of the past.

While this is but a little bit about what Corneal Blindness constitutes, we hope that it has been insightful and educated you on one of the world’s leading causes of blindness each year.

When wanting to do something yourself, consider setting up a fundraiser to go towards charities that deal first-hand with these issues.

4 Reasons EV Fleets Are The Latest Trend In Sustainable Business

The Benefits Of Working On An Up-To-Date Operating System

5 Reasons Why LEDs Are Better Than Regular Bulbs