Though a driving ban is obviously a serious issue for a motorist, many bans aren’t permanent.

However, depending on the type of ban you’ve been given, there are some things you might have to consider before you get behind the wheel again. 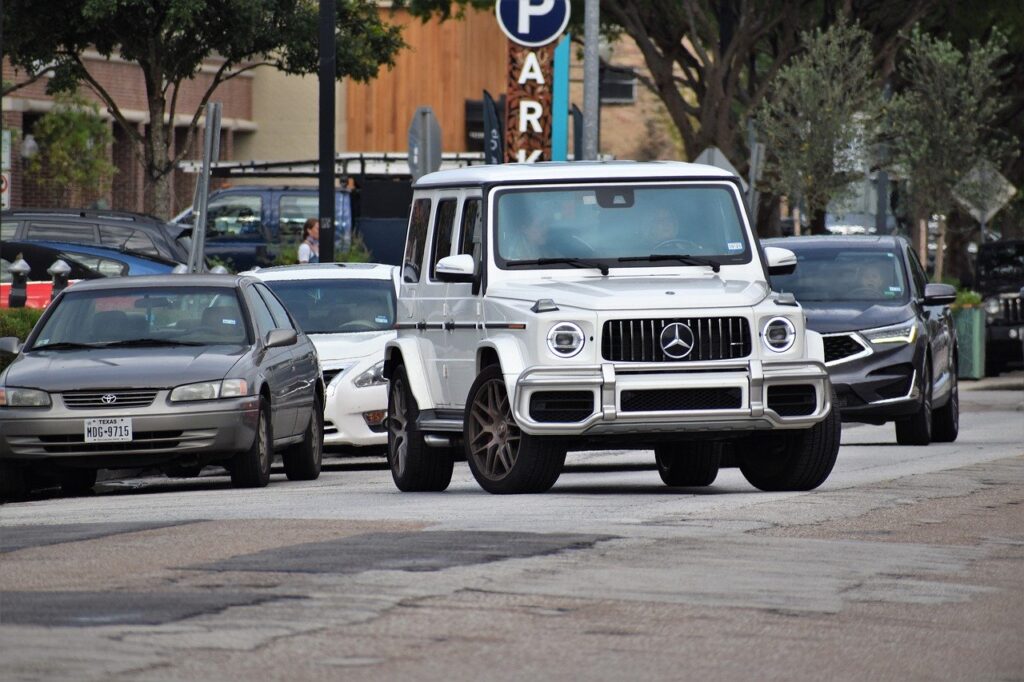 Some bans will just require you to order a new licence and then you are all ready to go.

There are also some, however, that fully strip you of your driving privileges and take you back to square one.

If you received that type of ban you will need to retake your test.

In this scenario you would first need to apply for your provisional licence. Once you have that, you will be able to take lessons if you need them and sit your practical and theory tests.

Both tests have a fee attached to them. If you fail them, you will have to repay the fee each time until you pass.

If you have not driven in a while, it might be wise to book a few refresher lessons to get you up to speed.

While it is difficult to completely forget how to drive, we can very much get out of practice
and this can lead to mistakes on the road.

The authorities are less likely to be lenient with you if you have already had one driving ban, and so you should do everything in your power to avoid running into them while you are still relearning.

The driving manoeuvres might also have been updated since you last took your test, so you should learn and practice the new ones.

Expect your insurance premiums to sky-rocket now that you have to apply for a new ban. Many people receive a ban due to something like dangerous driving, therefore insurance companies will take that as a chance that something similar will occur again.

As a result, they can charge much higher premiums to you compared to if you had never received the ban.

This can make it incredibly expensive for you to get out on the road again. It can be especially difficult if you need to be able to drive for employment purposes.

Luckily, there are some companies out there that offer convicted driver insurance policies to those who have previously lost their licenses.

Choosing to switch to convicted driver insurance can make it that bit easier and a little more cost-effective when trying to get back onto the road once more.

This ban will go on your permanent record with the DVLA, and it could make things a bit more difficult for you from now on.

You might have to list it as part of a job application – especially if they ask for a driving license as a requirement – and you might find that it comes up on a criminal record check depending on the length of time since your conviction and the nature of the ban.

Unfortunately, this can make checks and other small barriers a lot more difficult for you to navigate.

If your ban was due to a foolish action on your part, it can be incredibly frustrating to have it still affect your life in this way long after the fact. However, you could risk getting into even more trouble if you try to fight against whatever might be causing your delay.

Try to stay as open and as positive as possible when going through such checks. Always be honest about your driving conviction and never conceal it – you could end up in a lot more trouble if you try and are caught out.

Can You Start Driving Again?

Though you might be hesitant to at first, there is no reason why you cannot start driving again once your ban has been fully lifted.

It will always be worth it to fully clear yourself through an official before you start moving towards driving once more, but there is nothing to stop you requalifying.

Try to approach this new period of driving as a fresh start. If you know that you were guilty of bad driving habits before, make an extra effort now to learn how to drive more responsibly.

If we all take our time to become better drivers, it will make our roads much safer places overall.

Now that your ban is over, you can start following the above steps. Before you know it, you could be back behind the wheel of a car at long last. Good luck, and happy driving!

Meet the Visionary Seeking to End Corneal Blindness By 2035

What Taxi Firms Are Doing to Protect Passengers from COVID-19

How to Save Money Whilst at University?