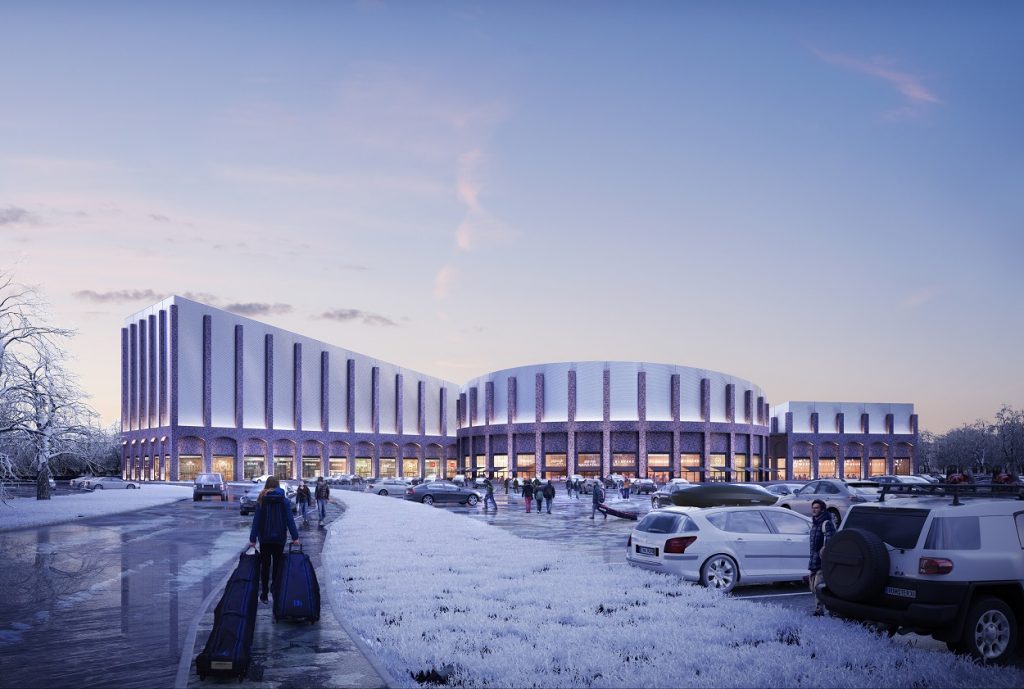 The new occupiers, including a KFC restaurant with inside and outside seating and a 29,500+ sq ft Gravity Active Entertainment centre join The Snow Centre, Hollywood Bowl, Ellis Brigham and Empire Cinemas who previously confirmed pre-let agreements at North Star Village.

The new deals mean the development is now circa two thirds pre-let, with the new tenants collectively occupying a further 32,000+ sq.ft. which will generate an additional £700,000 annual income.

John Watkins, director at SevenCapital, said: “These are fantastic tenants that will prove to be popular attractions within the North Star Village, bolstering the development’s already growing appeal. They demonstrate the confidence and desire within the industry for game-changing leisure and retail destinations in the UK and we’re thrilled to have them on board.”

Councillor Dale Heenan, Swindon Borough Council’s Cabinet Member for the Town Centre, said: “SevenCapital is quietly working hard and getting on with making the North Star leisure complex a reality.

“Today’s news on which companies are signing up is a big milestone, and one of the reasons why I have confidence, that Swindon will become a regional leisure destination.”

Toptracer proving ‘a hit’ at Basset Down Golf Complex