Three professional jockeys have been arrested over the alleged rape of a teenage woman at a house party in Chiseldon, Swindon. 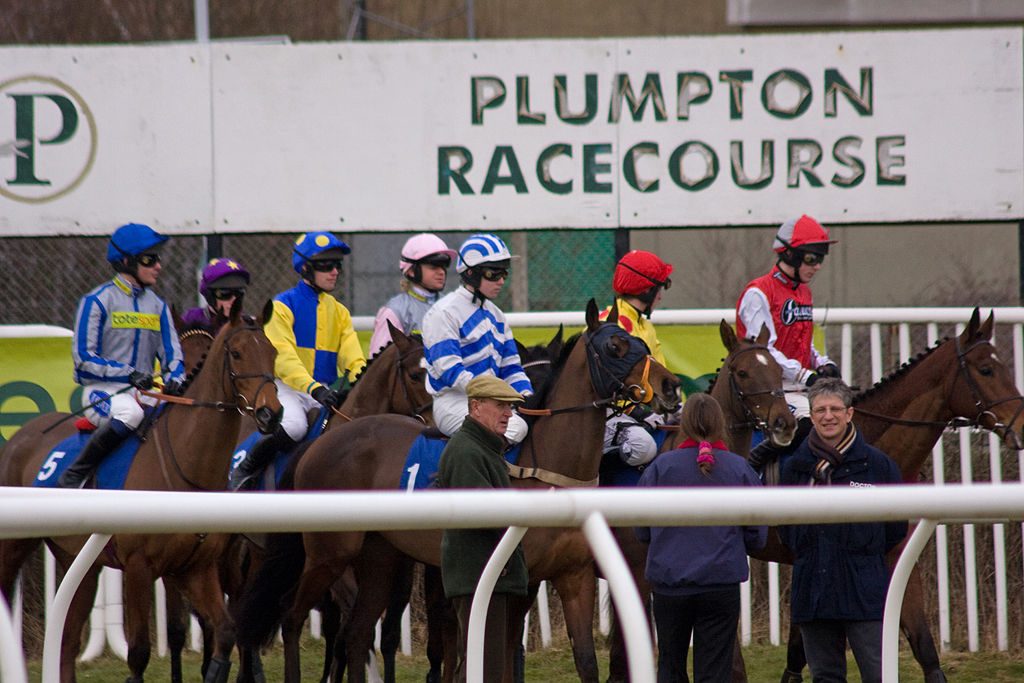 The men have been bailed until December pending further inquiries according to Wiltshire Police.

The Sun reported that one of the jockeys was arrested while weighing in for a race due to take place last Saturday.

Brendan Powell Jnr, 21, Sean Mooney and Richard Condon, both 20, are being investigated, according to the newspaper.

“Detectives from Wiltshire Police are investigating an allegation of rape of a 18 year old woman that occurred on 3 November at a residential address in Chiseldon, Swindon.

Three men aged 21, 20 were arrested on 4 November and a third man, aged 20, was arrested on Saturday 5 November. All were taken to a local police station.

They have since been bailed to return on a date in late December”.

Bottelinos restaurant a crime scene and closed until further notice