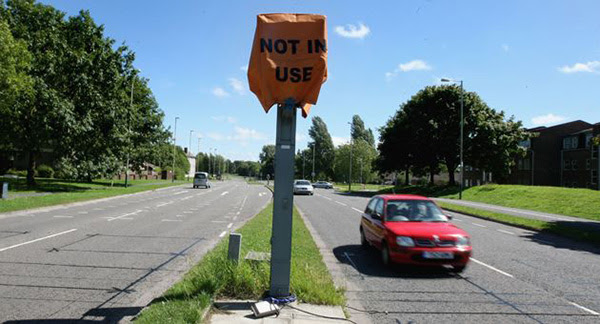 Swindon Borough Council’s Cabinet Member for Highways and Transport, Cllr Dale Heenan, has ended speculation that speed cameras could be reintroduced in Swindon, but other cameras could be used in their place.

Cllr Heenan said: “We appreciate the calls from some for speed cameras to be switched back on, but I can assure you that they will not be making a return to Swindon. Speed cameras were switched off more than six years, and all the local evidence since has shown that their removal has not had an effect on accident statistics.

“The Council takes road safety seriously, and I have been in discussions with Wiltshire’s Police and Crime Commissioner about alternative measures we can introduce. I want to see video evidence used by the Police in warnings and prosecutions for red light jumping, dangerous driving and in dealing with accidents. I believe this is a smarter, more targeted approach and I hope to see a pilot running in early 2017.”

Wiltshire Search and Rescue announce 2020 as their busiest year ever

Watches and Jewellery Stolen from House in Pinehurst