Over the last decade, clinical negligence claims have been climbing steadily. 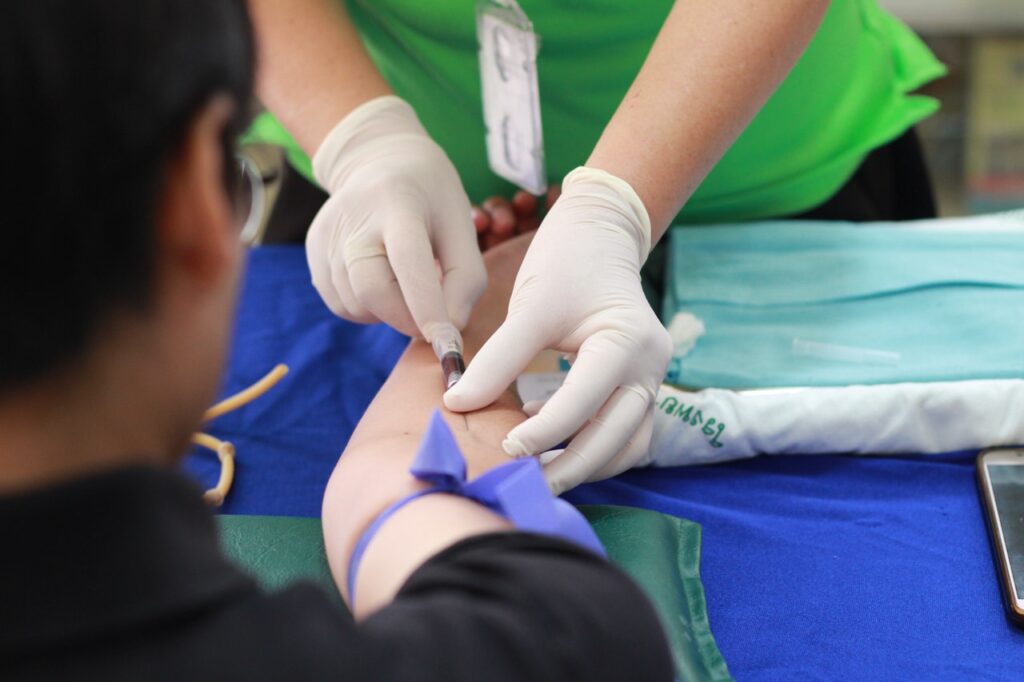 In 2018/2019, according to the NHS’s Resolution’s annual report, the total figure put on medical negligence pay-outs for the organisation was an incredible £2,359.9m.

Why have medical negligence cases gone down recently?

Since then, we’re seen a slight lapse back down to £2,324.2m, interrupting years of continued growth.

This minor decrease has been attributed to a wide variety of causes. There have been improvements in patient safety over the year, perhaps, and improvements by NHS resolution in handling the case.

Following the pandemic, many patients feel a stronger, almost quasi-religious attachment to the organisation, and they’re thus unwilling to take legal action against it, even if they’re due compensation.

That’s a theory put forward by The Law Society Gazette – though it remains to be seen if this bears out, following the pandemic.

What are the most common cases in the UK?

Of these, misdiagnosis is the most common. This involves a condition being identified and diagnosed incorrectly, or missed entirely. In the case of many diseases, this creates a delay in treatment which might be life-threatening.

Surgical negligence occurs when something goes wrong on the operating table. While these incidents are thankfully very rare, their consequences can be considerable.

Errors with prescription occur when there’s an error at the dispensary, and the wrong medication is passed out, or the wrong dosage is recommended.

The side effects here can range from the minor to the extreme, particularly if an allergic reaction is involved.

How can we reduce the likelihood of medical negligence occurring?

The easiest way for organisations like the NHS to reduce the propensity of medical negligence is to reduce the workload on doctors and other medical staff. This means aiming for preventative health interventions, rather than reactive ones.

In other words, we’d aim to get the country exercising regularly and eating right, and thereby reducing the number of patients needing to be treated for common problems like heart failure, diabetes and cancer.

Another factor that’s at work in medical negligence is the quantity of sleep that doctors are afforded, which again is a function of the number of hours being worked.

Inexpensive yet meaningful ideas to gift your loved one

Easy Ways to Save on Everyday Expenses