While the striker’s future at Manchester United is in the balance, veteran forward Edinson Cavani has been showing he still has what it takes to compete at the highest level. 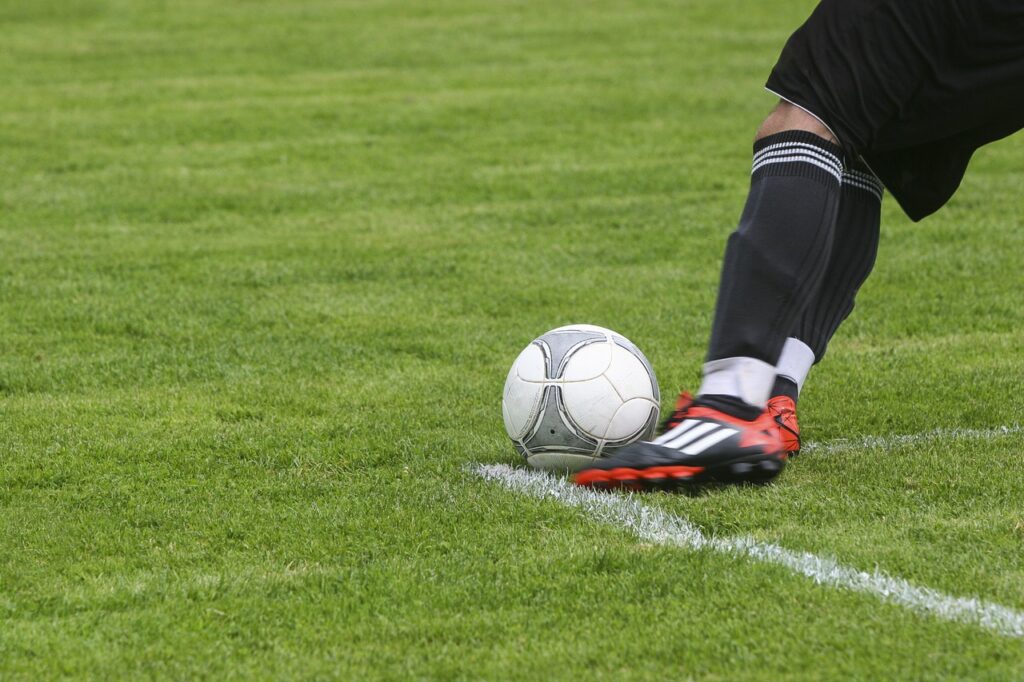 Manager Ole Gunnar Solskjaer knows the Uruguayan’s value to the Red Devils, and the 34-year-old could be a key figure in helping United back to the top of the Premier League next season.

It was not the easiest of starts to life at Manchester United this season for free agent Cavani, who saw his time at Ligue 1 giants Paris Saint-Germain come to an end last season.

The South American’s form was not helped by niggling injuries and a struggle for regular starts at Old Trafford. However, Cavani has now come into his own and was a key figure in helping United reach the Europa League finals.

Cavani bagged himself four goals over the two semi-final legs against AS Roma, to take United to the final, where they will meet Villarreal. The experienced striker notched his 14th goal of the campaign in Rome, in a run that saw him score seven goals in six games.

Solskjaer has made it clear he would like Cavani to remain at the club for at least another year, and a deal for the forward could be the key to domestic success next term.

Cavani Key to Bridging the Gap

With rivals Manchester City streets ahead in the Premier League table this term, United are looking at all avenues to try and bridge the gap on Pep Guardiola’s side.

The Red Devils are 11/2 in the Premier League betting to win the title next season, while City are firm favourites at 4/6.

Clearly, there is work to be done to try and leapfrog City into top place next term.
There has been speculation United could look to the transfer market this summer to sign a top-quality striker.

Borussia Dortmund star Erling Haaland has long been linked with a move to England, but bringing the Norwegian to Old Trafford won’t be cheap.

It looks like United already have a perfect candidate in Cavani at the club.

While, of course, the veteran is not a long-term option, he does bring other benefits to United. Solskjaer has spoken of his experience, and what the young forwards at Old Trafford have been able to learn from him this season.

Another year working with the immaculate professional in Cavani will only serve the likes of Marcus Rashford and Mason Greenwood well for the future.

If United can convince Cavani to stay for next season, it looks like it could be a major coup for Solskjaer.

Even if United do sign a central striker to compete for a starting spot next season, Cavani looks like he could play a big role based on his form late.

There is no substitute for experience and, in Cavani, United have a striker who is still capable of shining at the highest level.

He might even be the difference in helping the Red Devils end their wait for a Premier League trophy.

The most recent first-time winners of the Champions League

How does Patrick Mahomes bounce back from poor Super Bowl LV performance?

Is Scott McTominay starting to stamp his authority in Manchester United’s midfield?

Is Scott McTominay starting to stamp his authority in Manchester United’s...