Even the gloomiest Brexit predictions couldn’t have come anywhere near to anticipating the decline in travel to Europe that we’ve experienced as a result of the novel coronavirus pandemic. 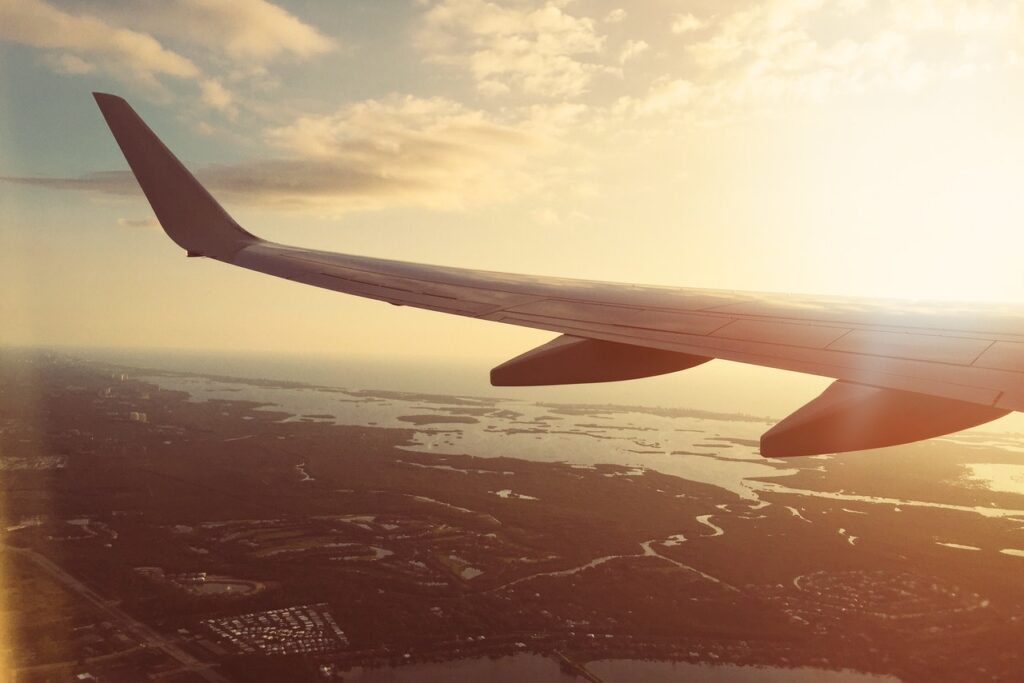 As a result of widespread travel restrictions, it’s unlikely that overseas tourism will recover in 2021 – on the other hand, however, we’re likely to see a surge in staycations as travel-hungry Brits make the time to visit the more picturesque parts of the UK.

The director general of the Caravan and Motorhome Club, Nick Lomas, told the BBC that the caravan industry was optimistic about the year to come. “2020 was a very difficult year for the tourism and hospitality sector,” he said, before going on to say that “we think that 2021 is going to be like a cork popping from a bottle.”

Where do Staycationers want to go?

Among the most popular would-be destinations for tourists in the UK are, according to research from holidaycottages.co.uk, Cornwall (48%), the Scottish Highlands (43%) and Cumbria and the Lake District (41%).

It’s likely that out-of-the-way countryside destinations will be preferred to congested city centres.

While London and Edinburgh are amount the world’s most popular tourist destinations, on a good year, their popularity during a time of pandemic is significantly dented.

How does Brexit factor in?

According to polling by motorhome insurance specialist Comfort Insurance, 74% of UK motorhome and campervan owners regularly travel to the continent for leisure, and 60% reported that they intended to visit in 2021.

Whether this enthusiasm persists through the summer is difficult to say with any certainty – if holiday season comes and goes before normality reasserts itself on the continent, then we might expect tourists to stay in the UK, instead.

If you’re planning on taking a caravan out to Europe in 2021, then you’ll need to have your travel documents lined up. For insurance purposes, you’ll also need a Green Card, and a GB sticker to display on your vehicle.

If you don’t have a photocard driving licence, then you’ll also need an international driving permit. So, now might be an opportune time to apply for a plastic card.

It’s extremely difficult to disentangle the role of Brexit in the restrictions on the European mainland from that of the virus, and the response of European states.

The EU vaccine rollout is far slower than that we’ve seen in the UK, with the latter getting jabs to more than four times the proportion of the population.

The ongoing public dispute with AstraZeneca, and the vaccine scepticism that is festering in France and elsewhere, is likely to play a much greater role in restricting travel in the long run than Brexit ever could have.

4 Reasons EV Fleets Are The Latest Trend In Sustainable Business

The Benefits Of Working On An Up-To-Date Operating System

5 Reasons Why LEDs Are Better Than Regular Bulbs