The novel coronavirus pandemic, and the restrictions put in place to combat the spread of it, have had a marked impact on the automotive industry. 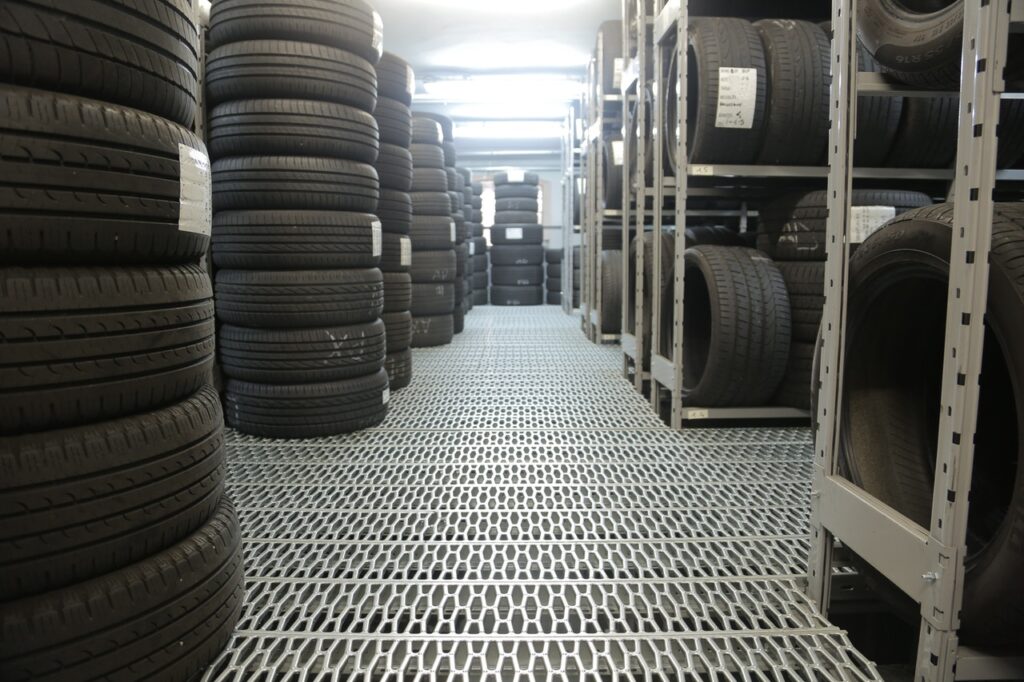 With fewer people being allowed to drive from place to place, there’s been dampened demand for new vehicles and tyres. In many cases, working from home has led motorists to sell their vehicles entirely.

After all, if you’re not using an asset, then it makes little sense to have it sit on the drive, depreciating.

The impact of the lockdown was more pronounced in the UK and in wider Europe then it was in the US.

By April 2020, France, Great Britain and Spain had seen the number of hours driven more than cut in half. While this recovered later, it’s still some way short of the pre-pandemic total.

It hasn’t been all bad news for the industry, however. At the early stage of the pandemic, we saw a stark divide in the world of business, between ‘essential’ services and those which had to cease trading.

The covid-triggered boom in online shopping has led many businesses to expand their commercial fleets.

Logistics now accounts for a significant chunk of the overall automotive market – and given that these vehicles are on the road more or less constantly, there’s also been a marked boost for tyres and fuel, at a time of great contraction.

The tyre market in the UK was predicted to surpass £4.2 billion this year, with major names like Michelin, Pirelli, and Goodyear & Dunlop set to expand their production capacity in the UK – and the presence of major brands like Toyota, Honda and Nissan in the country certainly helped.

Of course, none of the forecasters could have anticipated the arrival of an economy-transforming pandemic when these predictions were made.

Commercial trucks, lorries and supermarket fleets account for a significant portion of the expansion. Back when the pandemic was first arriving, British shoppers were polled on whether they planned to increase their use of food delivery services.

Older shoppers were, as you might expect, more hesitant to make the switch – but the trends made for positive viewing for commercial fleet operators.

Sure enough, the desire translated into a spectacular upsurge in online shopping, with services like Amazon’s ‘Fresh’ being in such high demand that they’ve had to limit registrations.

In April, searches for ‘food delivery’ reached an all-time high, and people were more than six times as likely to search for ‘veg boxes’ than they were the previous year.

As the lockdown measures are phased out, and British motorists are allowed to return to the roads again, it’s unlikely that the increase in commercial driving will go anywhere.

Many consumers have gotten used to the convenience of home delivery, and thus we might expect the demand for commercial fleets to remain buoyant.

Among the items being delivered, of course, are tyres themselves – motorists are increasingly electing to buy tyres online, even if they’re having a qualified mechanic do the actual fitting.

Why Have Medical Negligence Cases Increased?

Inexpensive yet meaningful ideas to gift your loved one

Celebrate Galentine’s Day with These 5 Gifts