You’re looking for movies to watch online? We’ve got you covered. 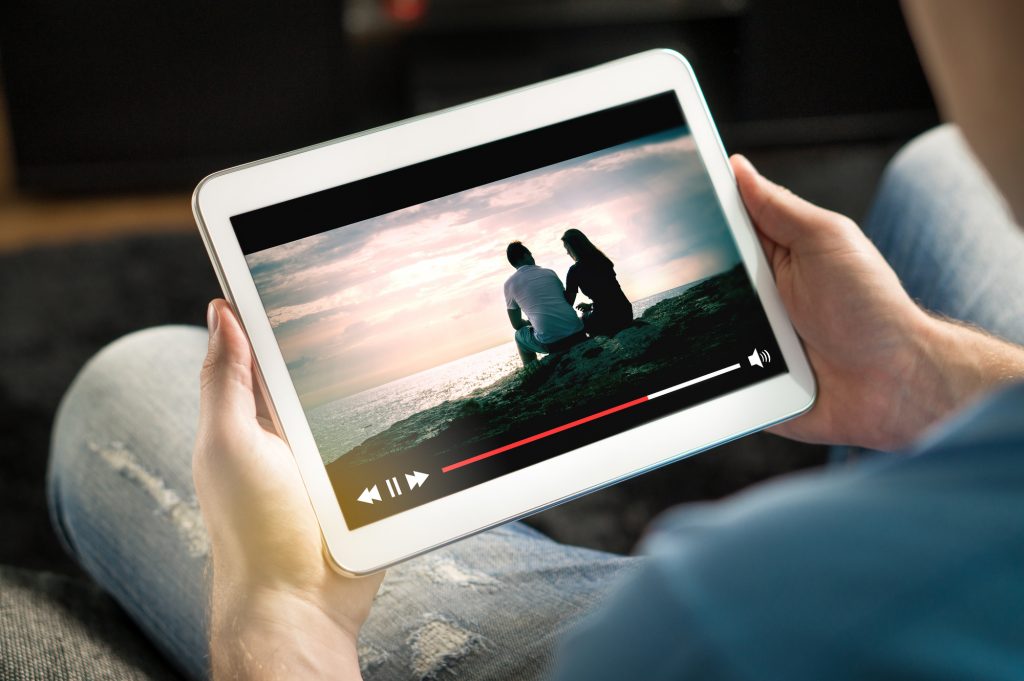 In the United States, there have been thousands of movies filmed since the twentieth century.

For those looking for the best, here are the greatest movies to watch with friends online while social distancing.

Read on to learn more.

One of the good movies to watch with friends is Shawshank Redemption. Currently available on Netflix, this classic 1994 film is best watched using Netflix Party.

Netflix Party allows you to join your show and movie streams with one another. You’ll also be able to live chat on the side of the screen while you watch your program. Simply download the extension, open Netflix Party, and Create a New Netflix Party!

To join an already existent Netflix Party, simply click on the link, open the Netflix Party icon, and enjoy! Learn more about how to watch movies online with friends here.

Simply select Shawshank Redemption under Critically Acclaimed Films and enjoy. This flick follows the tale of two jailed men’s friendship as they’re imprisoned together for a number of years and eventual redemption.

In a partnership with Hulu, the world can now watch the Academy Award for Best Picture winner, Parasite. This South Korean film, written and directed by the talented Bong Joon Ho, follows the story of the broken class system in South Korea.

This movie is truly a menagerie, offering a mix of comedy, drama, and thrill. The movie is in South Korean, but Hulu offers complimentary subtitles to read during the movie.

Watch closely, there are hidden clues and hints from the very first scene!

Be sure to log into your Netflix account to watch Pulp Fiction. As one of only a handful of films to ever be directed and written by Quentin Tarantino, it is truly a marvel.

This film follows the lives of a boxer, a gangster and his wife, and two hitmen as their lives messily intertwine. Be warned that this drama and crime movie is full or violent and intense scenes.

Basic allows you to stream on one device whereas Standard will allow two devices to be used simultaneously.

If you’re willing to pay for Premium, you can use up to four devices at one time. All plans allow you to set up to five profiles on one account.

Each account has its own viewing history and offers personalised recommendations.

The central story follows the tale of Luke Skywalker and his companions as they try to save the galaxy from evil forces. If you’re keen on watching movies strong on sci-fi, be sure to watch this series.

Consider downloading TwoSeven, a streaming service that works with HBO Now, Amazon Prime, Disney Plus, and Vimeo. After you create an account, a private room will appear and give you the choice to add friends.

Simply click the microphone and camera icons on the right-hand side of the screen to enable audio and video and chat during the movie with your friends.

Head over to Hulu to watch the classic film, Goodfellas. This 1990s film follows the story of mobster Henry Hill as he tries to balance his crime syndicate lifestyle and everyday relationships.

This Marin Scorsese masterpiece is perfect for movie-watchers looking to check off another critically acclaimed film from their list. Be aware this film is rated R and may not be appropriate for all audiences.

Be sure to add Lady Bird to your next movie night. This coming-of-age film takes you back to 2002 and follows the story of the artistically inclined, Lady Bird in Sacramento, California.

Watch movies together long-distance like Lady Bird via Metastream. This program is compatible with several different platforms such as:

Some users report issues with Metastream on Google Chrome, so try Internet Explorer or Safari for the best results. To use, just download the extension from www://app.getmetastream.com/. Simply press get started and start session.

You can even create your own avatar and unique username!

For one of the best action-packed party movies, check out Joker. This 2019 flick is currently available on HBO Max.

As part of the DC Universe, this film follows the story of a troubled comedian, Arthur Fleck, in Gotham City. After years of mistreatment and bullying, Arthur turns to a life of bloody crime and creates his alter-ego known as the Joker.

Starring award-winning Joaquin Phoenix, be sure to have a blanket close by, as some scenes may be suspenseful and scary.

Movies to Watch with Friends

In the time of social distancing and staying at home, it can be difficult to have a group movie-watching experience. Look no further with these perfect movies to watch with friends online.

What are you waiting for? The movies await!

Why Have Medical Negligence Cases Increased?