Jeremy Clarkson has revealed a potential legal challenge may ensue as he and producers decided the use of a test track was an essential part to any car show.

Filming for The Grand Tour took place in RAF Wroughton, Wiltshire, a former airfield which was utilised for its time trials; while Top Gear makes use of a former RAF airfield in Dunsfold, Surrey to race its exotic cars. 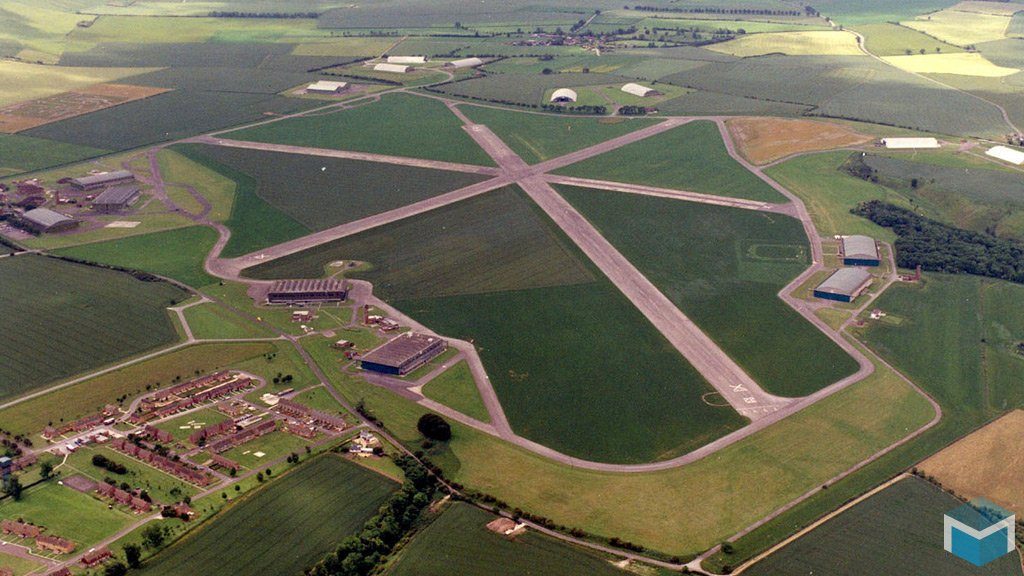 RAF Wroughton is an airfield which sits about 4 miles (6.5km) south of Swindon.

It features several hangars, two fully maintained runways (with the longest being approximately 1 mile long), a collection of old houses nearby and is the home to Public Power Solutions, a commercial arm of Swindon Borough Council.

It certainly ticks a lot of the boxes for the new motoring show, set to appear on Amazon Prime TV on 18 November 2016.

Things You Need to Consider Before Renting a Self Storage Unit

Taking Mental Health Seriously: At Work and in Education

Expenses to Consider When Creating an Office Budget

Man exposed himself to women in West Swindon – Witness Appeal