The Kansas City Chiefs will be left scratching their heads as to what went wrong at the Raymond James Stadium on Sunday night. After all, the Chiefs were heavily expected to go down to Florida and push the Tampa Bay Buccaneers to the wayside en route to successive Super Bowl titles. 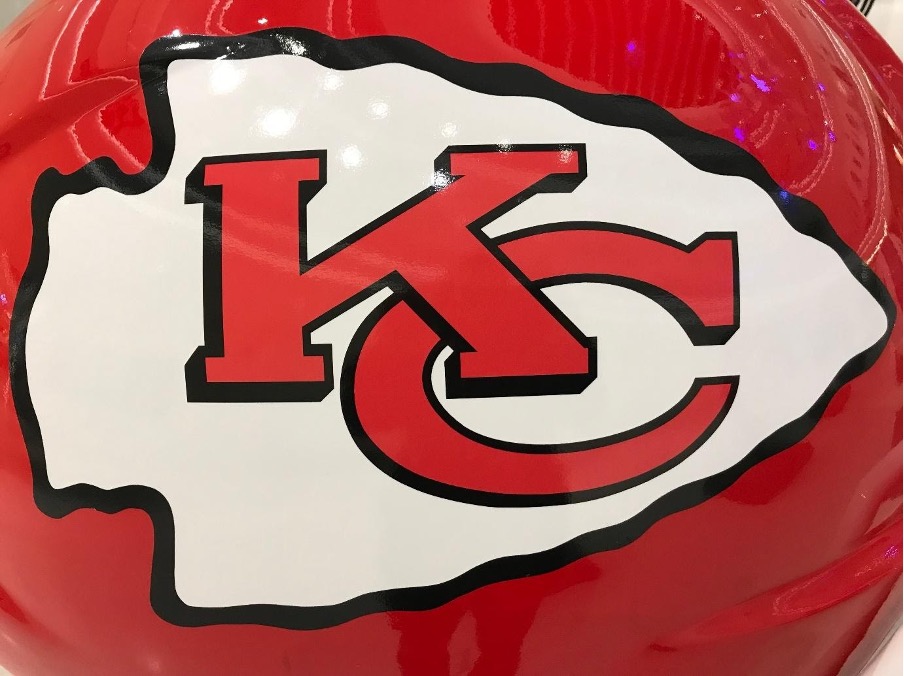 However, it was quite the opposite. It was billed to be an intense quarter-back battle between the Bucs’ veteran Tom Brady and the Chief’s rising star Patrick Mahomes, but it actually turned out to be a rather one-sided night on the west coast of Florida.

43-year-old Brady completed 21 of 29 attempted passes for 201 yards with an impressive three touchdown throws and no interceptions.

It was an inspired performance from the quarter-back which spurred the Bucs onto just their second Super Bowl triumph, whilst for him it was a record seventh ring to add to his wealthy collection and his fifth time being named as the Super Bowl MVP.

Mahomes’ stats from Sunday night are a stark comparison to those of his experienced counterpart.

Defeats have been few and far between for the 25-year-old since he was drafted by the Chiefs in 2017.

In fact, heading into Super Bowl LV, Mahomes had lost just one of his last 26 games, and none of his nine career defeats have been by more than a score, yet he was humbled by Brady and the Bucs in the 31-9 defeat, who were far from favourites with this online betting and gambling site.

Not one person who tuned into the Super Bowl broadcast wasn’t excited to see Brady vs Mahomes. Yet the quarter-back left much to be desired by onlookers as they watched him crumble in Tampa.

His high school days were the last time he failed to complete a touchdown pass in a game, but against the Bucs he threw more interceptions than scores, and that’s a very rare feat.

Mahomes completed just 26 of 49 passes (53%) – the first time he has fallen below a pass completion rate of 91% since his college career – for 270 yards with no touchdowns and the aforementioned two interceptions, whilst he was also sacked a disappointing three times.

By his standards, or any quarterback’s in fact, those stats make for grim reading. It was undoubtedly one, if not the worst, performance we have seen from Mahomes thus far, yet afterwards he admitted he was proud of his teammates despite being beaten pretty heavily.

“Obviously I didn’t play the way I wanted to play, Mahomes said & what else can you say?

All you can do is leave everything on the field and I feel like the guys did that. They were the better team today. They beat us pretty good, the worst I think I’ve been beaten in a long time. But I’m proud of the guys and how they fought until the very end of the game.”

The question now of course, is how will Mahomes bounce back from this? Well, sometimes humbling defeats like this one can make athletes better.

For Mahomes, this is a whole new experience but we’re sure he’ll be spending the off-season working harder than ever to bounce back in the next campaign and given his quality it’ll be no surprise if he starts firing on all cylinders from the off when the start of the 2021 season rolls around in September!

Is Scott McTominay starting to stamp his authority in Manchester United’s midfield?