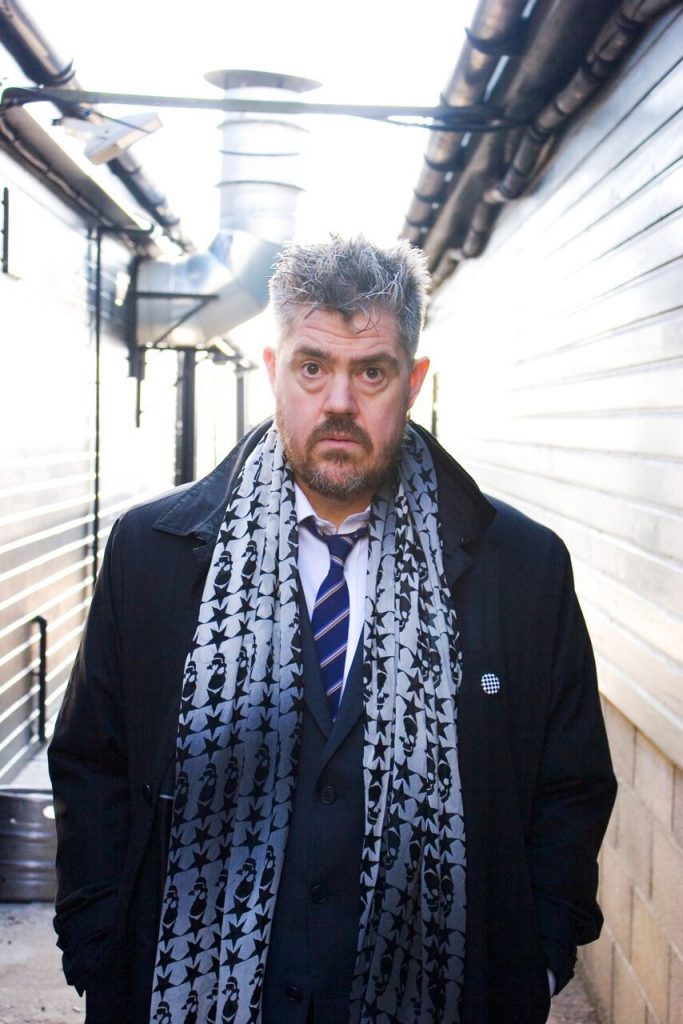 Following his hugely successful tour of the UK in 2017, stand-up comedian, poet, improvisor and TV stalwart Phill Jupitus continues on the road from February 2018 – with his acclaimed stand-up show Juplicity.

The highly anticipated show will reach the Swindon Arts Centre on 11th March and is set to be sold out. Thus far, the show has earned rave reviews and sell-out audiences.

Watch in delight and/or horror as experienced funny man Jupitus drags laughs out of the chaos of his own life and the uncertain world that surrounds it. And by that world, it mean’s your world too.

Phill became a familiar face when he started as team captain on BBC2’s pop quiz Never Mind The Buzzcocks  in 1996, which went on to run for 19 years. In 2012, he returned to stand-up for the first time since 2000 with an appearance on Live At The Apollo on BBC1.

The comedian is a regular panellist on BBC Radio 4 for the award winning I’m Sorry I Haven’t A Clue and The Unbelievable Truth. In addition, he has presented numerous radio documentaries including,  Phill Jupitus Comic Strips, Calvin and Hobbes and The Man Who Bought Hendrix’s Stage.

What are the critics saying?

For further information & tickets you can visit the website