In the UK, we collectively throw away hundreds of hours of our lives in travelling to and from work. That’s before we even start to account for the cost in fuel! 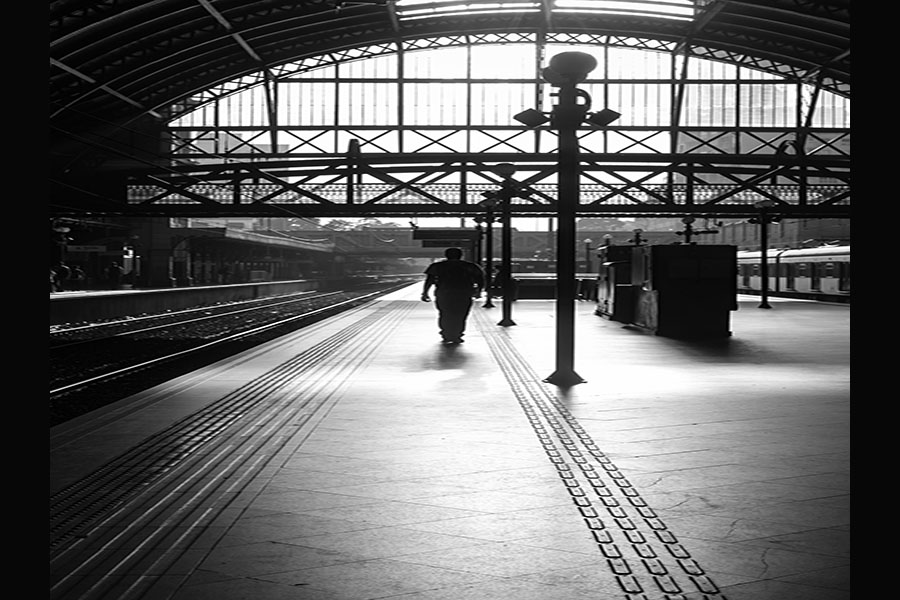 But some of us, it must be said, have a worse time when it comes to commuting than others.

So, if you’re tempted by the idea of relocating to a smaller town and travelling into the big city, you might want to first consider how expensive your commute is going to be – and how stressful.

As you might expect, commuters to London have to pay the highest transport costs of any city in the country. According to a survey by Zoopla, Grays in Essex is the cheapest place to live if you’re commuting to the city, with a season ticket and an average mortgage weighing in at just over £15,000.

New season ticket prices came into effect in January, and they’re worth looking at if you’re considering a move to one of the capital’s satellite towns.

Research conducted by property website GoodMove concludes that Birmingham is the fifth most stressful when it comes to commuting.

Much of Birmingham’s workforce comes in from neighbouring Wolverhampton, where the commute time is half that of London, at around twenty minutes.

Even better, the price of transport is cut in half too, with both mortgage and season ticket weighing in collectively at under £7,500.

Those travelling from further afield will need to pay slightly more; the Zoopla research picks out Stoke-on-Trent and Cannock in Staffordshire, whose Birmingham-bound commuters are paying £8,273 and £7,934 respectively.

Venturing further north, we arrive at Manchester – which doesn’t feature in the bottom ten list of most stressed commuters surveyed.

Here, you can expect to pay even less than you would in Birmingham – especially if you’re travelling to Manchester from the right location.

The Zoopla research picks out Hindley, which is around an hour’s journey away, with a season tick and mortgage weighing in at less than £7,000.

If you’re disgruntled by higher train fares, and have a driving licence, then the cheaper option is often to go for a hire purchase.

You can think of this as analogous to a mortgage – you pay a portion of the price of the car every month, and eventually you own it outright.

DESIGN TRENDS TO LOOK OUT FOR IN 2021

Top Tips to Keep Your Home Warm in Winter

Choosing EdTech Tools: What To Look Out For