The climate change debate is a diverse one, and one that’s partially focused at a growing
global population and the pressure that this is placing on the world’s natural resources. 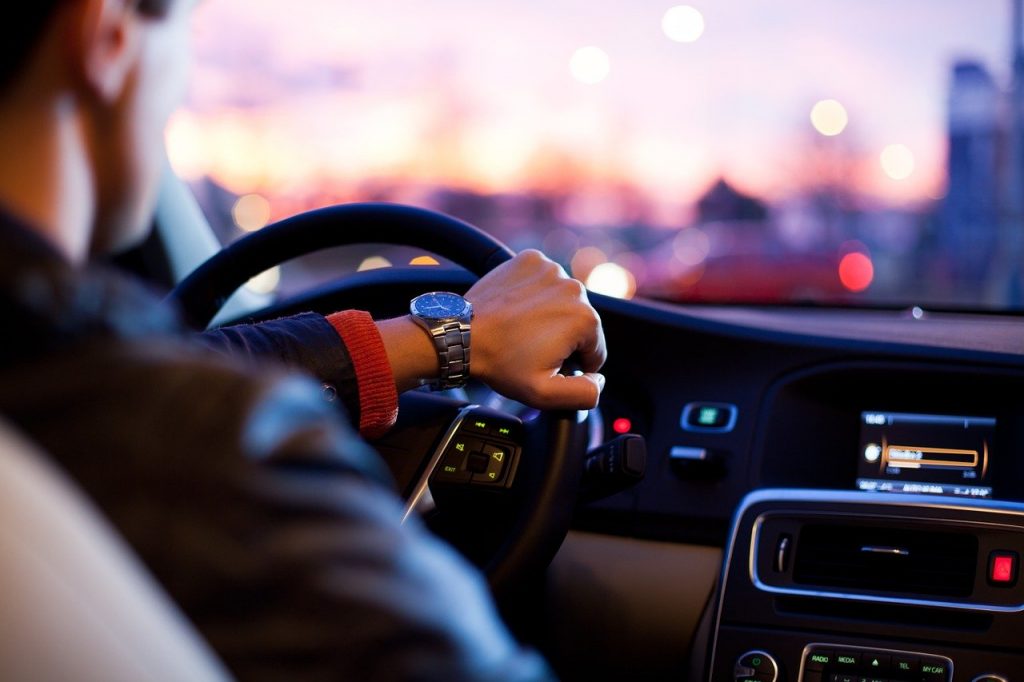 There’s no doubt that the population in the UK has increased markedly in recent times,
despite the growth rate shrinking slightly to 0.6% in the year ending June 2018.

This period also saw the total population in the UK increase by 400,000, as whilst the birth
rate plunged to its lowest level in more than a decade the average age of British residents
continued to rise.

Since 2002, locations such as Swindon have actually seen population growth of 72,200,
whilst the average age of locals has increased by an impressive 2.9 years during the same
period.

Regardless of the various implications, this is great news for some businesses, who are ideally-placed to cash in on the population boom.

But which industries are particularly likely to prosper?

Make no mistake; the combination of a rising population and older residents is creating an
increased demand for private hire cars and taxis, whilst even younger residents are turning to various types of public transport in a bid to minimise their individual carbon footprint.

With disruptive brands such as Uber also banned in London and facing crackdowns in other
regions across the globe, this means that there’s a growing opportunity for private hire firms to claim a larger share of the market and become increasingly profitable over time.

This also creates additional opportunity for individuals to become private hire drivers
working on either a permanent or freelance basis, with service providers such as Cab Direct offering them access to competitively priced vehicles.

Last year also saw wage growth in the UK tick upwards to an 11-year high in June, whilst the employment rate reached its joint-highest level since 1971.

These factors (along with an increased and ageing population) contribute to a wealthier and
more economically active society, creating a scenario where there’s a rising demand for
private healthcare.

According to reports, the market for private healthcare services in the UK is projected to peak at $13.8 (£10.6) billion by the year 2023, with growth in this space also being accelerated by rising NHS waiting times and referrals to the private sector.

Not only is the UK population growing, but we continue to see a rising number of cars active on roads across the length and breadth of the UK.

So, although many of us are turning to public transport, a staggering 36% of Brits still
commute to and from work by car, despite various economic warnings and the potential
impact of carbon emissions.

The question that remains is whether the automotive sector can resist such environmental
arguments and continue to serve a growing demand?

The short answer is undoubtedly yes, with brands such as Tesla, Ford and Volkswagen now
focusing heavily on the development of electric vehicles in a bid to minimise harmful
emissions.

A History of Bad Credit? Here’s How to Head in the Right Direction Again

3 Ways to Skyrocket Your Average Income

A Guide To Cloud Computing For Businesses